In 3 days, ARWC will start in Costa Rica, with our Sportovia Team, current AR European champions, on the start line. Although the race organizers have been trying to keep everything in secret, we do know some details.

On Monday morning (4 A.M.) the whole group (teams, journalists, organizers, guests – altogether a few hundred people) will leave San Jose to head the south. The start of ARWC will take place on the border between Costa Rica and Panama, exactly in front of the border post. 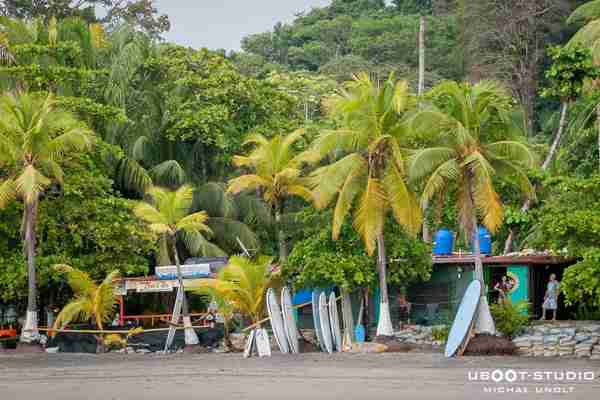 The teams have up to 9 days to reach the finish line. Winners are expected in 6-7 days. The route has been divided into 3 sections and the whole is 815 km long (well, plus being lost). The teams will get the maps of the first section a day before the start. Moreover, the competitors will only have “a clue” about the order of the disciplines and the distances of all the stages.

Tomorrow, the meeting with the teams will be held. It’s said that “snake talk” will be an important (and mandatory) part of it… 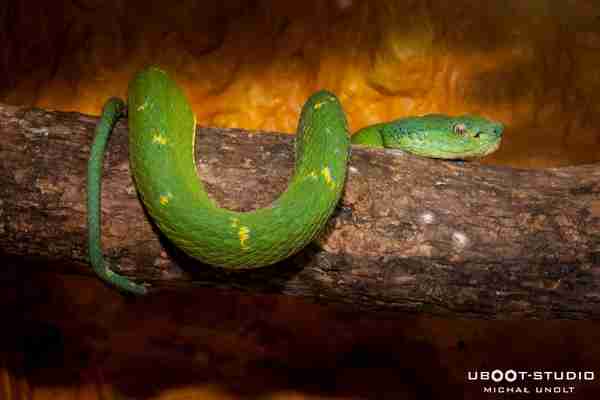 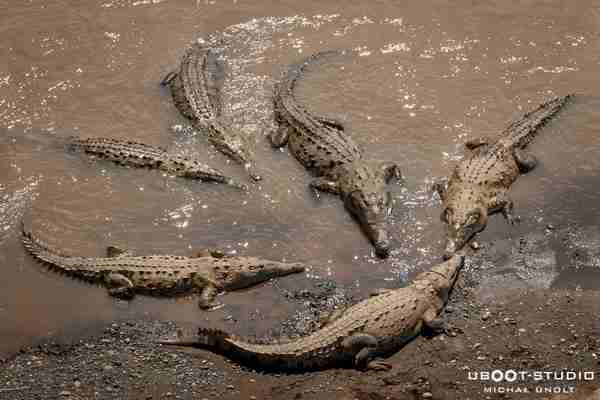 Today, Sportovia Team have been preparing their gear and putting all the details together. They have also tested their sails in inflatable kayaks, which will be used during the race. They are a little tired but still in great mood, waiting to start ARWC. Keep it up! 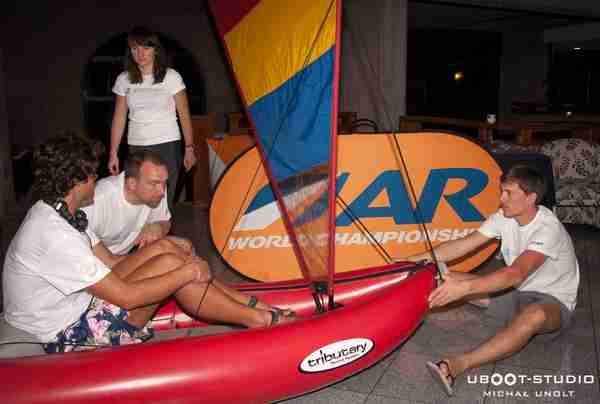 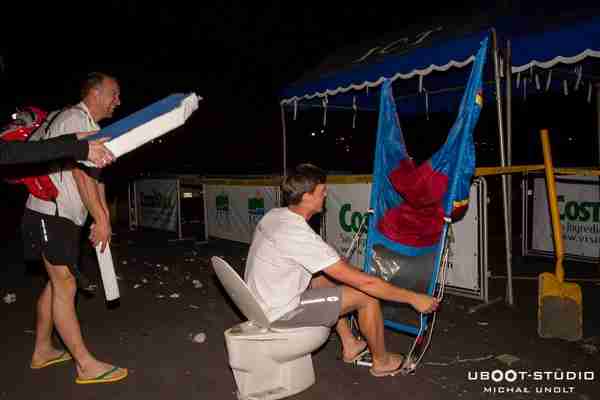