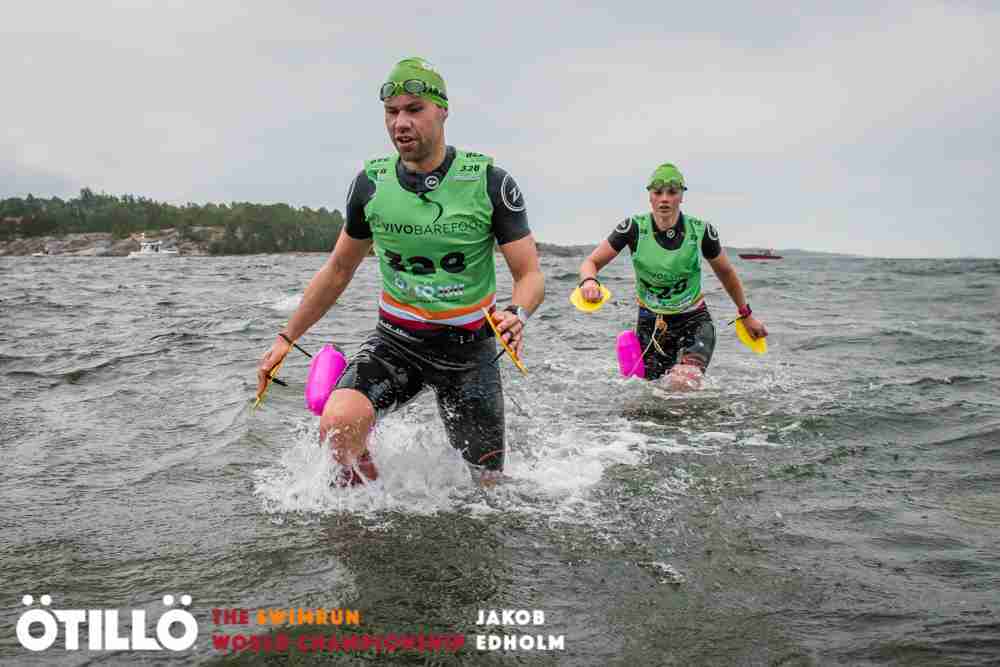 Swimrun is a rapidly growing two person team sport which began as a drunken bet in a bar in the Swedish Archipelago. There are now over 300 swim run races held all over the world.  Swimrun teams start out with a run, transition to a swim and continue to alternate between swimming and running. With the balance between running and swimming, athletes tend to recover much more quickly, have fun and avoid repetitive injuries. 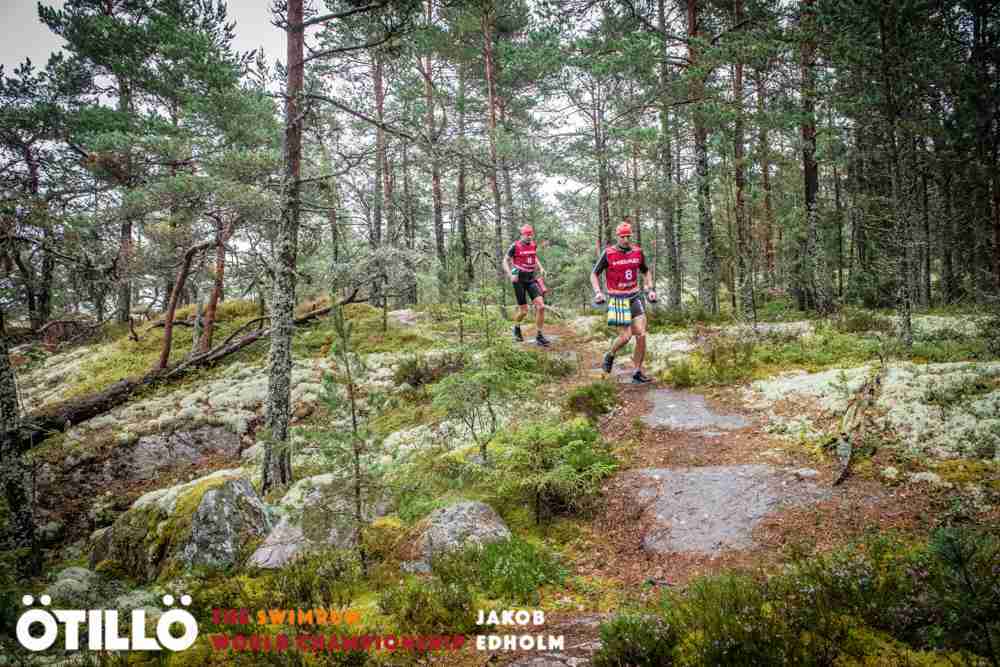 In 2002 Anders Malm, his friend Janne Lindberg and some of his staff (the Andersson brothers) had a late night in the bar. They challenged each other – “Last team of two to Sandhamn pays for hotel, dinner and drinks”. Two teams of two started the next morning with the only rule being that they had to pass the three different restaurants on the islands between the start and the finish. The last team at the restaurant had to drink and pay what the team ahead of them had ordered for them. It took them more than 24 hours and they were too tired to party on arrival. They tried again the year after with the same result. 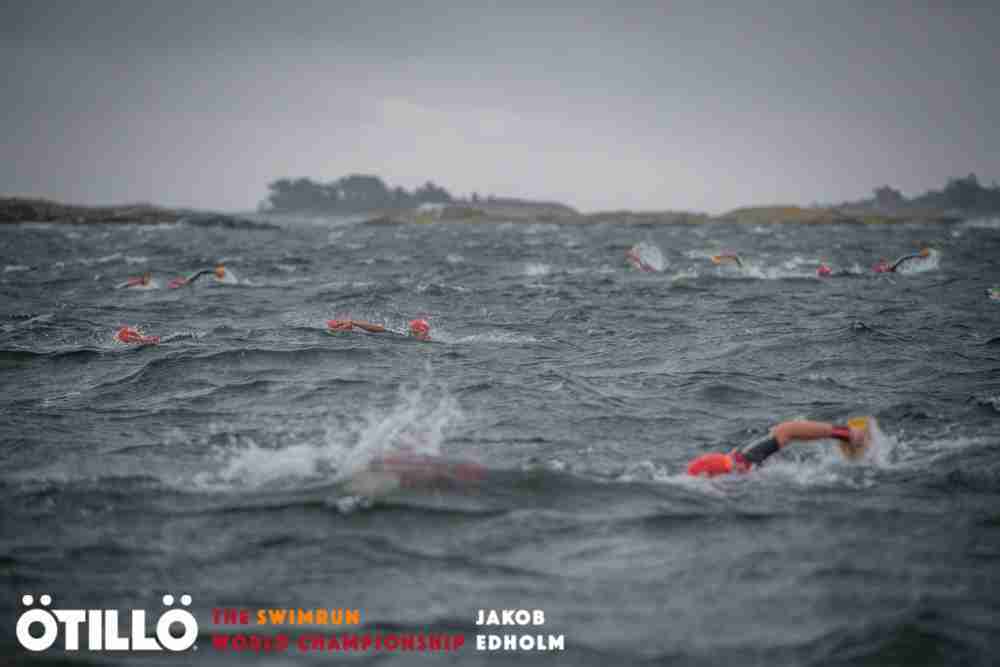 In 2006 Michael Lemmel and Mats Skott were asked if they could make a commercial race out of their crazy challenge. The first couple of years only 11 teams started and only two managed to finish within the time limits. Then something happened and the teams learned that the only way to race is by not stopping, with constant movement. Today the race is internationally recognized as the ÖTILLÖ Swimrun World Championship. The 13th edition of the prestigious race will take place on Monday September, 3rd. The 160 teams of two from across the globe will be trail running and open water swimming for 75 km across the beautiful archipelago. 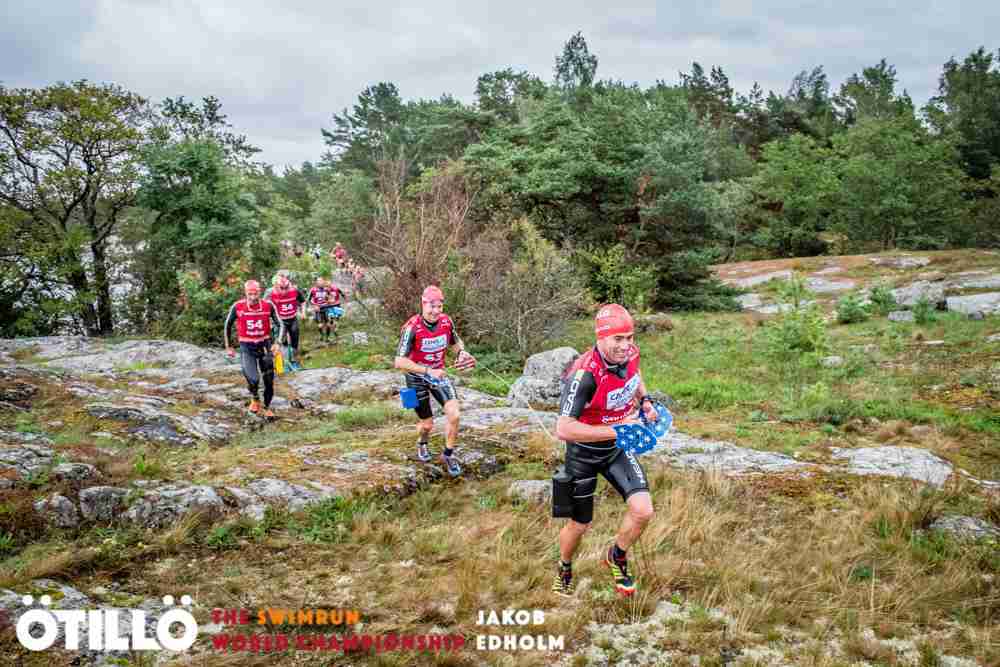 ÖTILLÖ, meaning “island to island” in Swedish, is a unique, gruelling and spectacular race in an exceptional environment and has become one of the most respected endurance races in the world. The course is hard and long. Technical trails, slippery rocks, and cold, sometimes rough swims with a lot of current is part of the demanding course of 65 km of running and 10 km of swimming, over and between 24 islands. At the premier race in 2006 the race winners finished after 12 hours. Only one more team of the nine starting teams made it to the finish line. Since then, performance, experience and speed have stepped up the game. 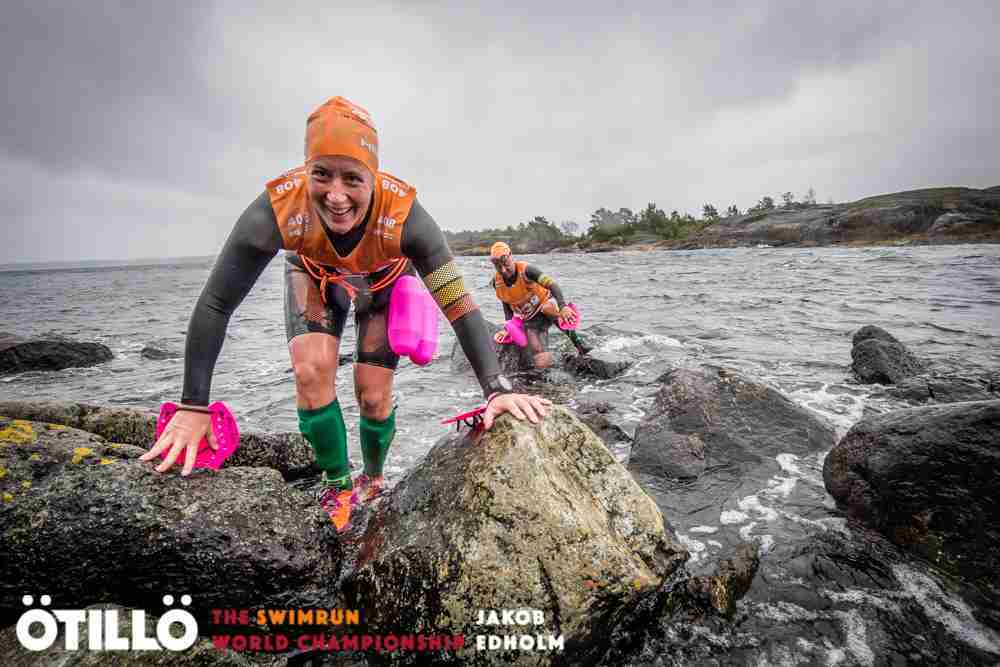 The race will be broadcast live, Monday, September, 3rd from 06:00 CET on http://otilloswimrun.com/live