The Cosinuss oOne is the first wearable device that is able to monitor core body temperature continuously during activity, enabling new applications not only in sports but in nearly every aspect of life. According to the manufacturer this would help to: monitor and visualize level of dehydration during activity, improve accuracy in calculation of calories burned, detect and prevent, heat induced illnesses and bring performance measures and exercise control to the next level. Also standard strapless heart rate function is supported by the oOne. 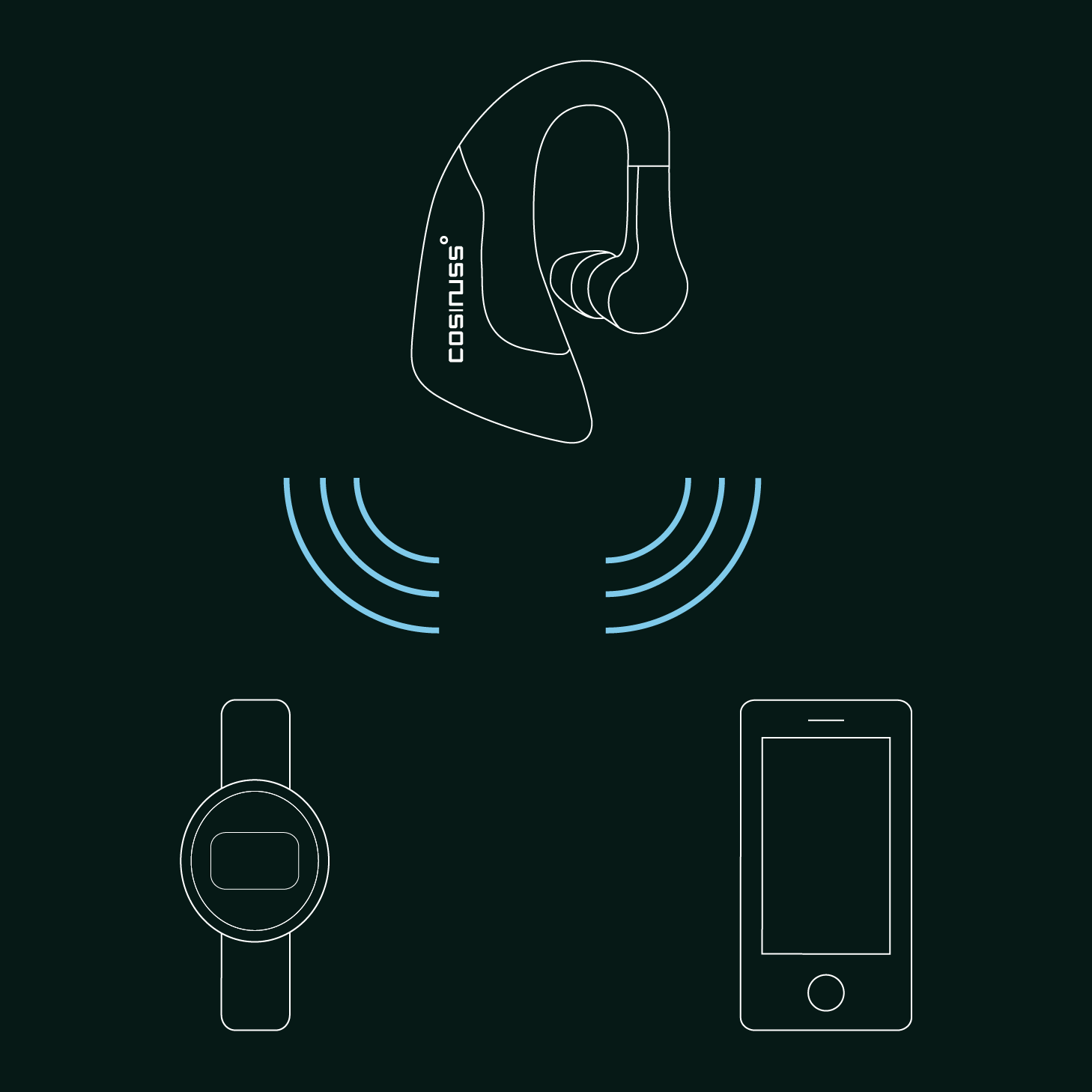 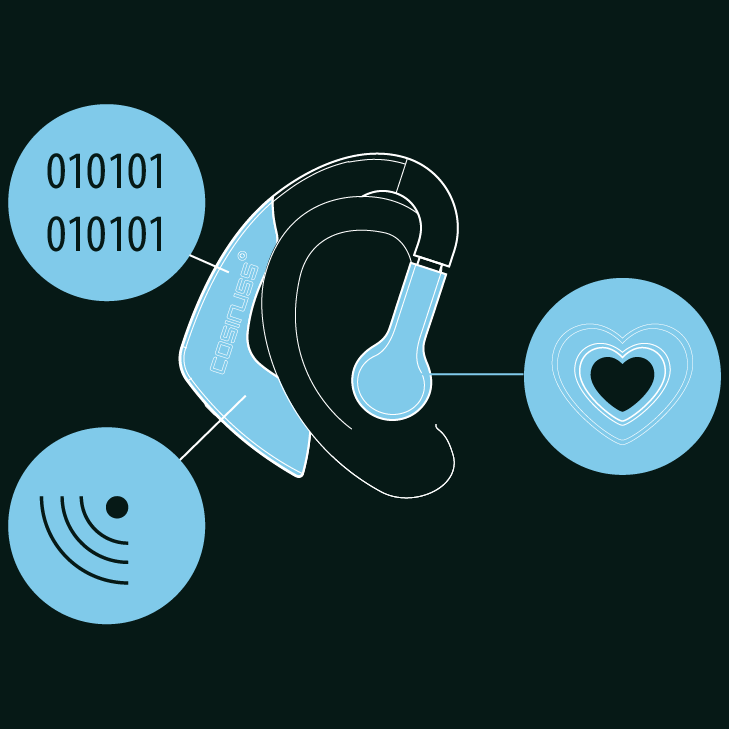 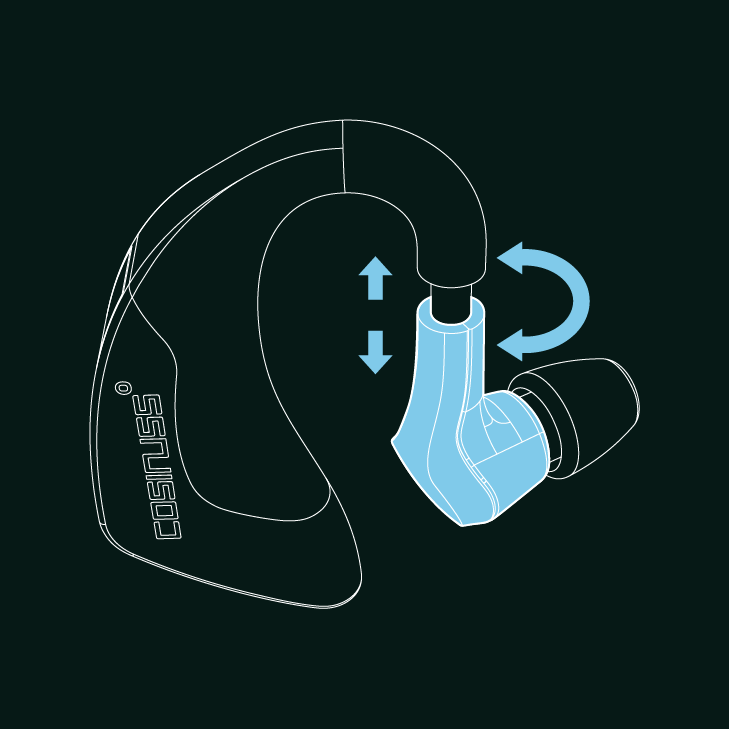 Everybody knows the headlines and not a year passes by without them: Tragic accidents in the sports world through overheating or hypothermia. The half-marathon in Tel Aviv 2013, the Zugspitze Mountain Running in 2008 are known examples of a variety of accidents caused by physical stress due to a lack of thermoregulation. Nowadays, due to globalization, athletes repeatedly demand maximum performances from their body under sometimes extreme climatic circumstances.

Although in sports science it is already for a long time known that body temperature is an important factor during the training and competition process there was no sensor solution to continuously measure it during activity.

Humans, as homeothermic (warm-blooded) beings, have a constant operating temperature in a tolerance range of 37 °C, ± 0.5 °C in the core body. Frogs, for example, are helplessly at the mercy of the ambient temperature because they can´t regulate their temperature. The human body, even when in rest, already has to operate with an enormous effort to maintain the operating temperature.

Our brain calculates the current outside temperature with a constant exchange via receptors in the skin and is sensible to respond to any change instantly. This has a very high relevance because a deviation of the core temperature to above 40.5 °C or below 35 °C can lead to lasting damages, or can even result in death.

An increase of the core body temperature during activity is proportional to the relative performance according to study results. Due to muscular strain, heat is generated and is then distributed through the blood stream in the body core. The internal thermal sensors are continuously measuring the difference between current and target body temp level, and are sending signals to the central nervous system to take the necessary precautions in order to slow down the internal temperature rise.

Experienced athletes can exercise in a so-called thermal steady state, which does not have to comply with the target body temp level. It may well be sligthly higher. The so-called “Critical temperature”, the temperature at which performance is ultimately aborted can be up to 40 °C hight with e.g. professional marathon runners. Mainly this is dependent on the hydration status and the status of acclimatization.

In addition to general points such as age, gender, height, weight and performance level, different endogenous and exogenous factors determine our thermoregulation:

On the other hand we use heat dissipation, especially through convection (e.g. breathing air), evaporation (sweat) and radiation (discharge through the skin) to keep the heat balance in the body.

If the heat balance doesn´t exist any more hyperthermia (overheating) or hypothermia (undercooling) will emerge.

Between 37 °C and 39 ° C body temperature sweat production is increasing to the maximum and is then stagnating. Also the blood circulation of the skin is increasing excessively, which is within this temperature range without any health risks.

However, if the core body temperature continues to rise, the blood stream is augmented by the body core and dispersed to the periphery in order to be able to cool down.

Now the blood is missing in the core, which leads to a cardiavascular drift, which means an increased heart rate with lower stroke volume.

Well-trained athletes have in comparison to non-athletes a better trained thermoregulation system. Sweat production begins faster and to a greater extent. Professional and well-trained athletes can have a body core temperature of up to 40°C during activity, however, according the above named reasons, performance degradation can be expected.

Already from 15 °C ambient temperature, an intensity of ≥85% VOmax leads to a significant increase of the core body temperature.

Risks due to increase in body temperature in sports

The occurrence of a heat illness can and will ultimately lead to performance break-down, performance dropout and in extreme cases to lasting health damages.

Problems with the thermoregulation usually go along with a high sweat-related deficit due to lacking fluid, an electrolyte inbalance and also central fatigue.

In case of sunstroke or heatstroke, an intensive overexposure of the head to the sun can lead to restlessness, dizziness and nausea. This can also occur through extremely high metabolic heat production during average intense endurance performances (mountain running, short triathlon, …).

However, as a result of long-lasting performance the increased fluid loss (saline deficiency) causes heat exhaustion. Body temperature is above 41 °C with a hot, dry skin and impaired consciousness.

Heat cramps may also occur through painful muscle cramps (spasms) in the most severely stressed muscles hours after straining.

Heat exhaustion is accompanied by headaches, drowsiness, dizziness and nausea. The skin is usually cold and gray.

An analysis of medical incidents in the famous Hawaii Ironman race showed that over 80% of the affected people suffered from heat illness through loss of fluids and electrolytes. 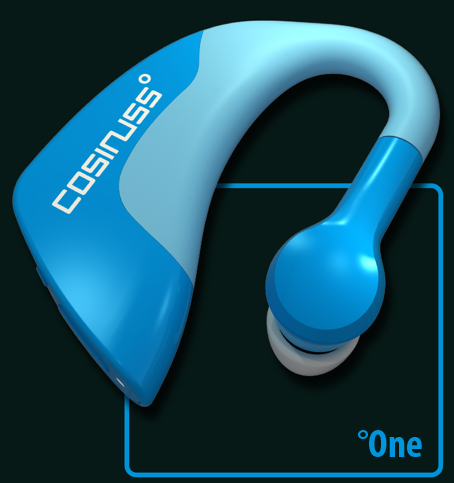