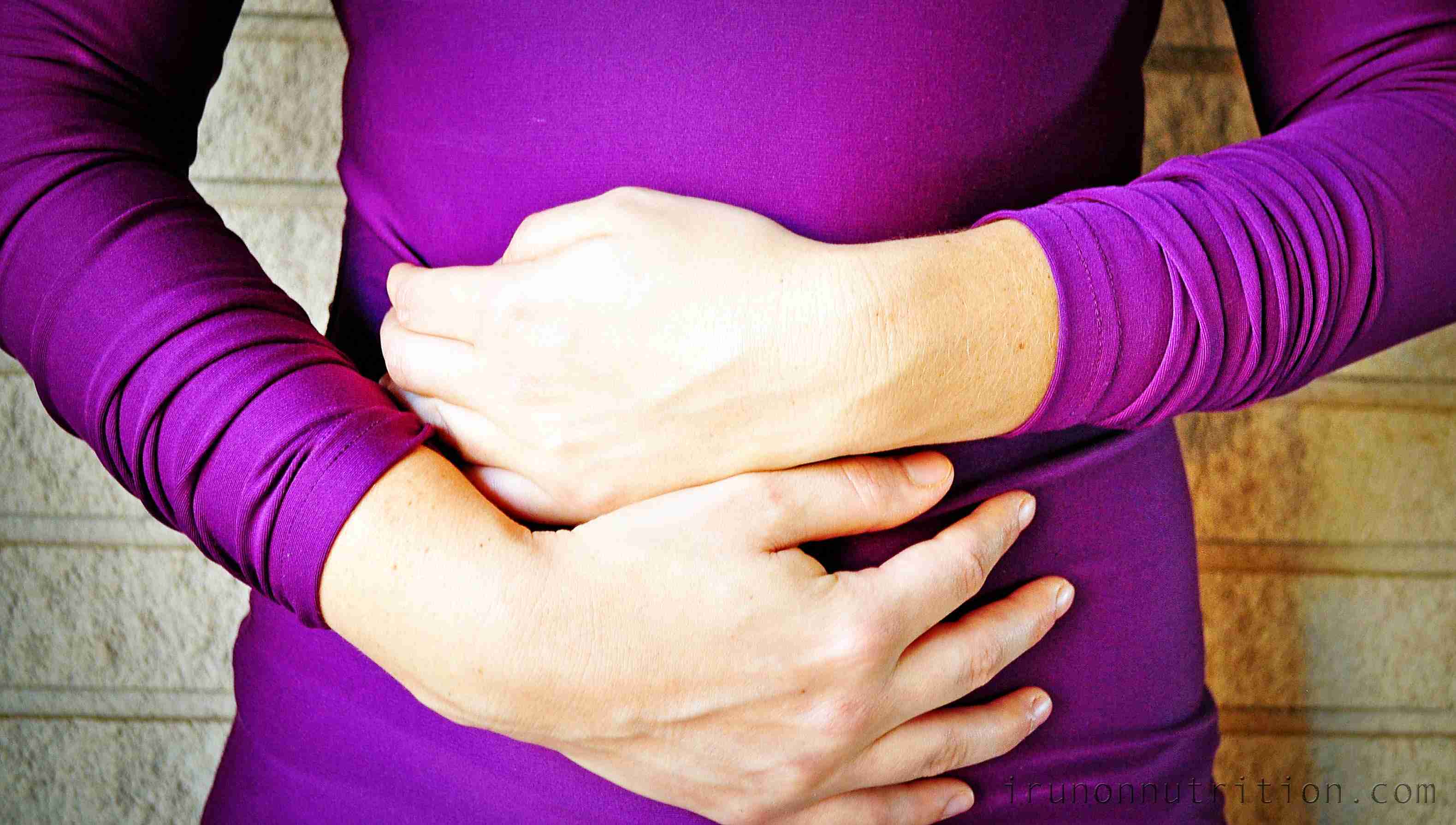 We have found very interesting article about carbohydrate intake during exercise. Because of the fact, that carbohydrates are the most effective fuel, there comes up a question – how to make them more effective, do not feel discomfort and reach the goal?

Read out, what Mark Funnell & Joseph Agu (Nutrition Consultants from the USA) says about it.